Stormwater Fee, The Clock Is Ticking....

are you ready for the new Stormwater Fee?
Contact

"Stormwater, Water and Sewage Billing & Collections? Yeah, We Have An App For That!"

VADAR® Systems uses a robust and powerful software platform to provide full-service solutions for managing the new Stormwater Fee, as well as managing all of your Water and Sewage Billing & Collections needs. 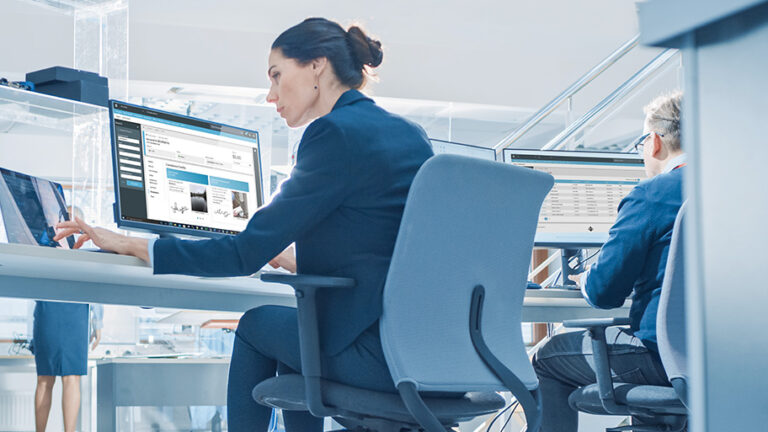 VADAR® Systems, Inc. is a premier provider of cloud-based, municipal financial software applications for more than 150 clients in 9 states.

Thank you for contacting us, A member of our team will reach out and respond to your request. 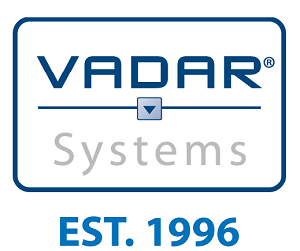